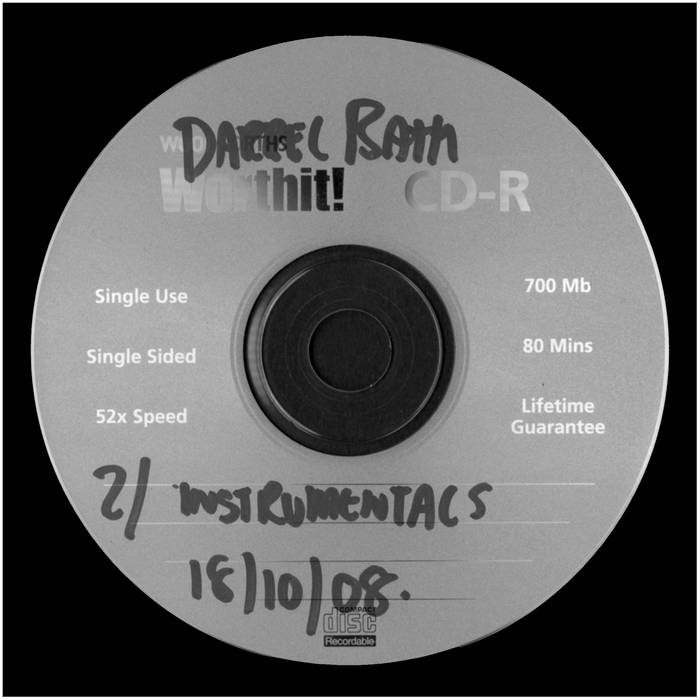 I can't remember when I first met Bathy. It was when we were very young. We were brought up in the same town and went to the same schools. In the summer holidays we did kids' stuff, rode bikes, played cricket, rolled down hills, got covered in mud and smashed things up.

By the time I was 12 we shared a passion for Rock and the emerging NWOBHM scene. We went to see a lot of bands, we even met Rory Gallagher. We played records forwards and sometimes backwards, listening for hidden messages.

It was around this time that he picked up the guitar, he was a natural from the get go. He taught me 'Smoke On the Water' on his acoustic, the first guitar I ever touched and the first song I learnt to play, the first song every budding guitarist learns. This was where and when the seeds were sown for us both to pursue a life lost in music.

Fast forward a few years and we had both moved to London. We had drifted into different musical realms, yet somehow, by fluke and circumstance, stayed in touch. I would occasionally have a chance meeting with him in some random boozer or we'd bump into one another at a gig.

Later, with the advent of the internet, he tracked me down through MySpace and latterly we had regular banter on Facebook, our last contact being just weeks before he died.

In 2008 when I was working on the album Schmetaling Monster of Rock (andrewliles.bandcamp.com/album/schmetaling-monster-of-rock), I asked him to supply me with some acoustic bridging tracks in the style of 'Orchid' by Black Sabbath. The tracks didn't quite fit with the album so went unused. But I kept those tracks, I would have wound up using them for something eventually, now I have.

The two tracks that he sent have been uploaded exactly how he sent them to me, unedited, unmastered, and untouched in any way.

Additionally, using the tracks as source material, I have created a 'numerologically accurate' dreamscape in his honour.

Darrell's original tracks were extensively digitally altered then cut into 54 segments. The parts were then divided onto 12 separate channels, 12 signifying December, the month he was born. I then added a piano refrain using the minor chords, DAEBA, the notes alluding to the letters in his name. These 5 notes are repeated 24 times, representing the day he was born. The piece is 54 minutes and 9 seconds long, representing the years and months he visited this planet.

THIS RECORDING IS NUMEROLOGICALLY ACCURATE AND ANAGRAMMATICALLY ACTIVE