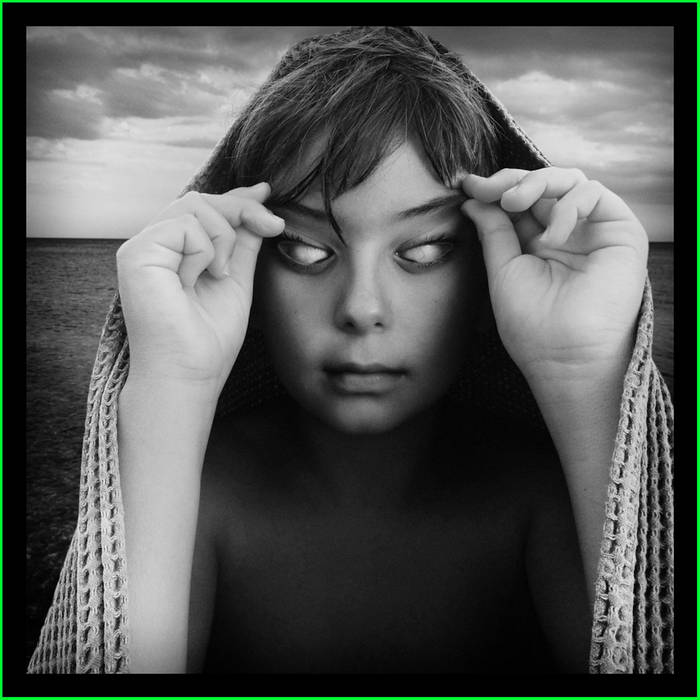 AMALGAMATED WONDERS OF THE WORLD

As I enter my 50th year of existence I bring you COLOSSUS.

COLOSSUS is an inconceivably massive project that consists of 50 tracks all of which are 50 minutes long.

COLOSSUS PART ONE consists of the first 25 tracks.

COLOSSUS PART TWO completes the project and will be available on 11th March 2019, my 50th Birthday.

Parts One and Two combined will be just short of 42 hours of 'music'.

The 'songs' are extreme, simple, complex, mellow, angular and often surreal adaptations of every single hit from the last 50 years that was at Number One in the UK charts on my birthday.

The music is either in the same key or with the same notes played but in a different order, backwards or inverted. Further music and notation has been added by myself. They are absolutely nothing like the originals.

Additionally, the words to the songs are formed from the lyrics to every Number One hit from the last 50 years. But with a twist.

I have adapted the lyrics by using the William Burroughs cut up method and further changed them to make some kind of structure, but they remain predominantly abstract and nonsensical.

Many thanks to all the narrators who are individually credited on the track titles.

Further thanks to all the listeners, detractors, strangers, friends, foes and all those that were cruel or kind that have faded in and out of my existence. You, in no small way have helped me create this monolith.

This recording is numerologically accurate and anagrammatically active.

WAS IST DAS
Anyone can put out a huge output but it takes guts to maintain this high quality of hours. An epic digital box set.

DANGEROUS MINDS
Colossus spans the sublime and the abject. There are passages of exquisite beauty, and there are parts that make your bowels cramp and your teeth hurt.

ECHOES AND DUST
One of the most important albums that will come out this year.

THE QUIETUS
It’ll make you laugh. It’ll make you cry. It’ll change your life. Probably all three at once if you listen to Andrew Liles’ 25-hour-long Colossus Part One album... while on LSD.