MURGATROYD THE MONSTER (A NORTHERN NOIR) 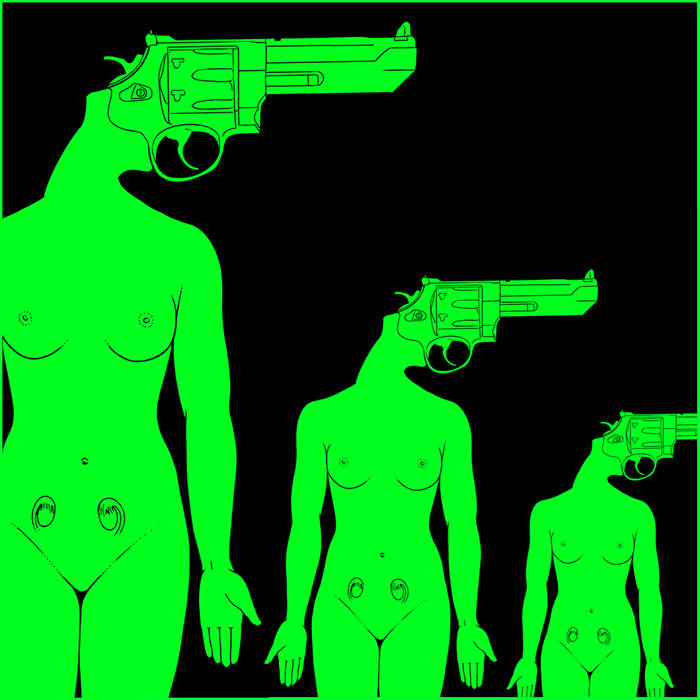 craig andrews really excellent! the language, voices and production all add up to a phenomenally entertaining album!

This recording was originally released for Record Store Day in 2013. It was issued by Blackest Rainbow Records on clear vinyl in an edition of 300 copies.

The album is inspired by film noir, Yorkshire and Lancashire dialect and slang and the excellent Red Riding (a television adaptation of author David Peace’s Red Riding Quartet).

The album can and should be considered as part radio play, part celebration of northern English culture and an appreciation of language. The words are included in the 'lyrics' of each track to confuse and bemuse the listener.