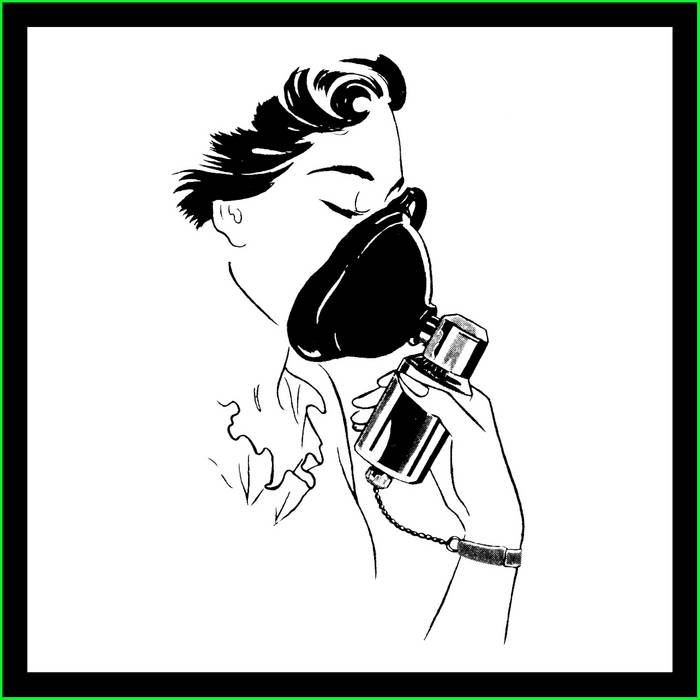 Miscellany Deluxe was originally released as a 13 CDR box set in 2003. Eleven of the albums included in the box were later made available as individual downloads in 2011.

Both the box set and the downloads have now been deleted and will no longer be available. There have been plans over the years to issue the box as a general release, but until that day this download is the definitive collection of Andrew Liles archival recordings from 1984 to 2000.

These recordings were recorded on various tape machines. A compact mono cassette recorder, an Amstrad tape to tape, a Vestax MR300 and a Tascam 424. The later recordings were bounced down and mixed live on to CDR using a Phillips CDR870 CDR recorder. Aside from Love Song none of these recordings were created using computer technology.

The Miscellany series of releases is, in a way, a personal diary that indexes my evolution as an artist, my studio techniques and my compositional know-how. It is a warts and all exposé, a collection of fragments, memories and compositions that show wildly varying degrees of competence, success and failure.

This version consolidates all the releases that make up Miscellany Deluxe. It has been completely remastered for this digital release. Certain frequency and volume issues have been resolved. Some tracks were way into the red, others way too quiet. In general, the new mastering keeps the original crackles, peaks, hisses and pops to retain the rawness, naiveté and authenticity of the original recordings.

There were a number of duplicate tracks running throughout the discs, these have now been deleted. Also, all errors in the track listings have been amended. Mob Rules has the running order corrected to match the original CDR. Aviatophobia is now the correct stereo version, previous versions had the first two tracks in mono and at the wrong pitch. It also includes Prelude To An Un World which appears here for the first time as a digital download.

Miscellany Deluxe includes all the Liles CDR releases issued from 1997 to 2001. Most of the original CDRs were released in extremely limited runs and were sold at live shows and to very a small mail-order clientele.

All the bonus tracks included did not appear on the original CDRs but were later included in the 2003 box set and the previous download versions.

This download includes the following CDRs in order of release -

RC (1997) + 4 bonus tracks.
RC was originally released as a one track CDR titled RC (EPONYMOUS). It also included an A4 sized booklet.

BIRTHDAY (1998) + 2 bonus tracks
Originally released in an edition of 3 copies which were given away as birthday 'gifts'.

AVIATOPHOBIA (2000) + 3 bonus tracks.
Aviatophobia was initially released for a live event in June 2000 at ‘Rective’ Upstairs at the Garage, London, UK.

I CURSE ALL THOSE WHO EVER WRONGED US (2000) + 1 bonus track
Recorded for a live event in October 2000 at the The Plough, Museum Street in central London. Vic Rawlings played cello on the bonus live recording included here.

THE BULBS OF THE VESTIBULE (2000) + 1 bonus track
Originally released for a live event at London's Hinoeuma in 2000.

PRELUDE TO AN UN WORLD (2001) + 5 bonus tracks.
Preliminary studies and different recordings/mixes of songs for the Infraction Records CD release of 'An Un World' and (in part) for a live event at the Knitting Factory, New York in February 2001.

LOVE SONG (2001) + 1 bonus track
Precursor to the 10" of the same name and released to coincide with a live event (which didn't happen).

MISCELLANY(2003)
Miscellany was a 2 CDR 'best of ', it collected the best tracks from the above discs and included some exclusive tracks which are included in this download.